At the end of May, I spent a Thursday evening (leading up to Memorial Day weekend) catching up on the last few episodes of Scandal on my DVR. It was getting to be quite exciting, so as the clock clicked past 11 pm, I reasoned I could put on the last episode because the next day was a half day at work, before a 3 day weekend. I could manage an easy, quiet day, off of a couple hours less sleep than I normally need to function.

At about 11:30 pm — right as Olivia Pope was in the midst of a lecture, or someone was getting tortured, or we were finding out who planted a bomb (sorry — spoiler alert) — I got a text from a friend. It included a link to a random blog, and text reading “THIS IS STILL WORKING — WANNA GO?!?!”

Intrigued, I clicked the link, to find a post about some crazy Priceline.com “glitch” that was allowing people to book flights to Europe, then to Asia, for as low as $130.

There ended up being no catch. I looked at my husband, told him that we could fly around the world for under $200 each, and asked if he was game. I don’t think I even waited for an answer before I jumped on my laptop (after pausing Ms. Pope, of course), and started looking up flights.

And there it was staring me in the eye. Flights for November to Europe and Asia starting at $159. You had to select “multi-city destination” and plug in New York to Milan, then 7+ days later, fly out of Prague into Asia. The options at the time were Tokyo or Bangkok, and eventually folks found flights out of Lisbon, and to Singapore and Shanghai as well.

First — I have a confession to make. The first step is making the admission, right?

My name is Dolce. And I’ve never been to Europe.

Now can I continue? So. I’ve never been to Europe, we were trying to plan a trip this year, AND I’ve ALWAYS dreamt of going to Thailand. Ummmm did I wanna go? Hell yeah I wanted to go!

Because I can’t turn a good deal down — I mean, we couldn’t afford NOT to go! — by midnight, the Mr. and I were booked. We’re going to Europe! And Asia! And…ohhh yeah….we are literally, flying around the world!!!

So. Our flights from New York to Milan, and then 8 days later from Prague to Bangkok, with a 24 hour layover in Paris, were $177 each person — for both flights, taxes and fees included. Because it sounded way too good to be true, we paid the $34 each for trip insurance, agreed it would probably be cancelled, and called it a day.

And then I stayed up until 3 am googling “airline glitches” to see the likelihood our flights would get cancelled before I got too excited.

2 months later, and our flights are still honored! So I’ve spent the last 2 months saturating my brain with all things Eurasia. 4 months from today, we’ll be in…Austria! So excited. 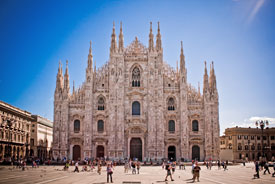 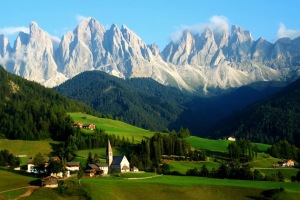 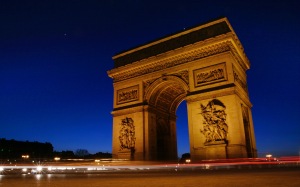 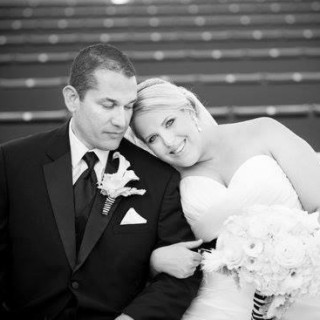